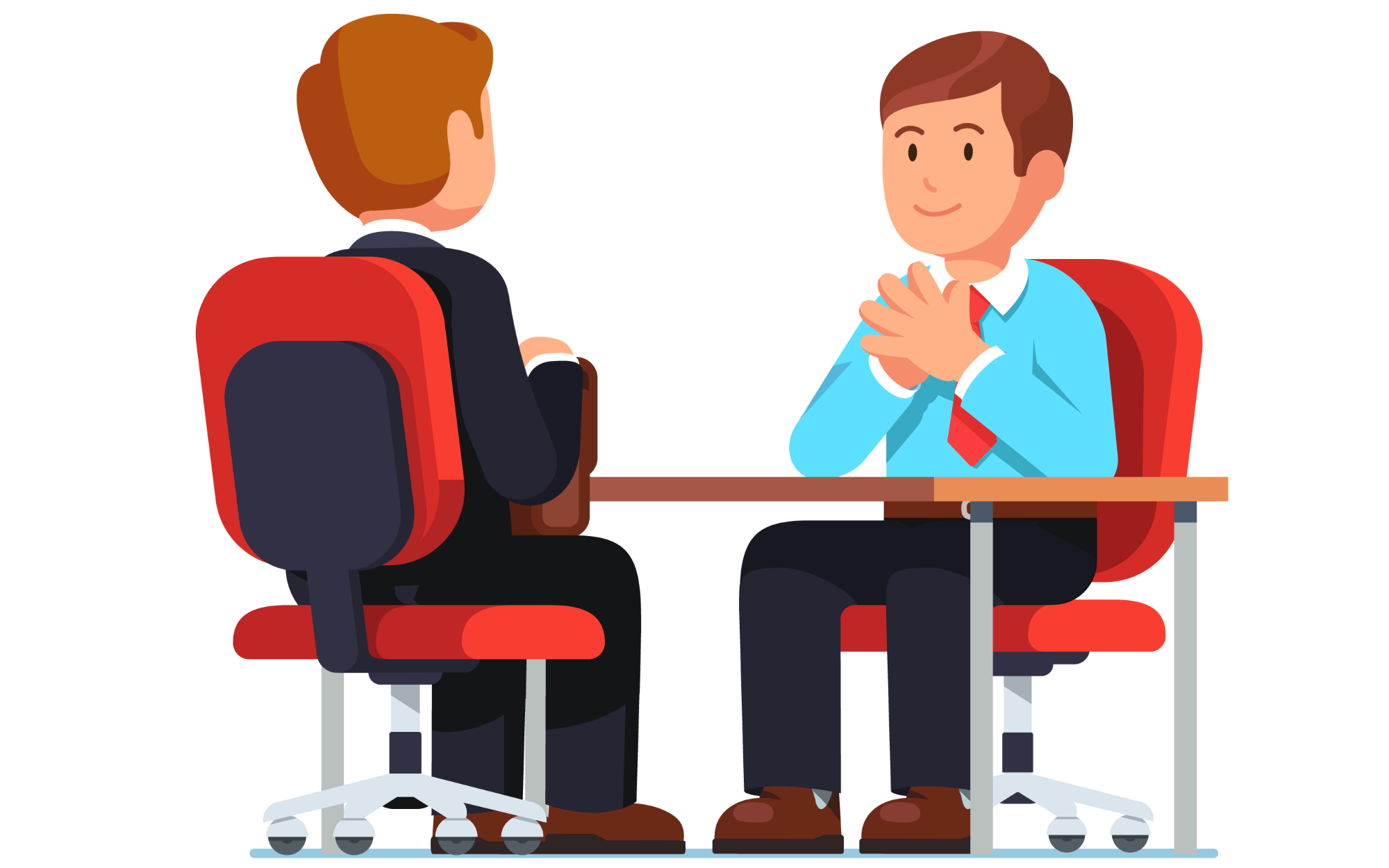 Once again I had the pleasure of speaking in Erina Martelli’s RMC Magazine broadcast on Radio Monte Carlo. We talked about foolishness during the job interview, and we gave some little (but useful!) advice on how to avoid them.

The crisis has discouraged many people, especially among young people leaving school or university. But many companies are operating, and they need to recruit new staff or replace those who have resigned or retire. The key, therefore, is to be ready to exploit the opportunities that may arise.

A job interview is always an unpredictable experience. Even a candidate who has a modest professional background behind him can positively affect recruiters thanks to skills such as resourcefulness and cunning. No outcome is obvious. However, there are questions to be prepared to avoid making a fool of yourself.

How do you see yourself in 10 years?

One of the most common questions during a job interview, but which continues to give rise to embarrassment, sounds more or less: “How do you see yourself in 10 years?”.

The answer from the junior candidate

The youngest, faced with this question, is also the most lost. At least in part, the reasons for this behavior could be clarified by all-Italian research of July 2013, conducted on 1500 high school students.

Research reveals that 5% of students randomly choose the university. Taking some liberties, if you add to that percentage of students who during their studies forget why they chose that particular degree course this explains why young people often find themselves disoriented!

In short, if you choose the university at random, it is reasonable not to know where you will be in 10 years. Right?

The response from the senior candidate

Another scenario you might run into is the answer that in the future would like to manage a B&B in the Aeolian Islands. Certainly a nice environment, but companies are looking for employees with clear ideas, and who are walking in the same direction as the company! 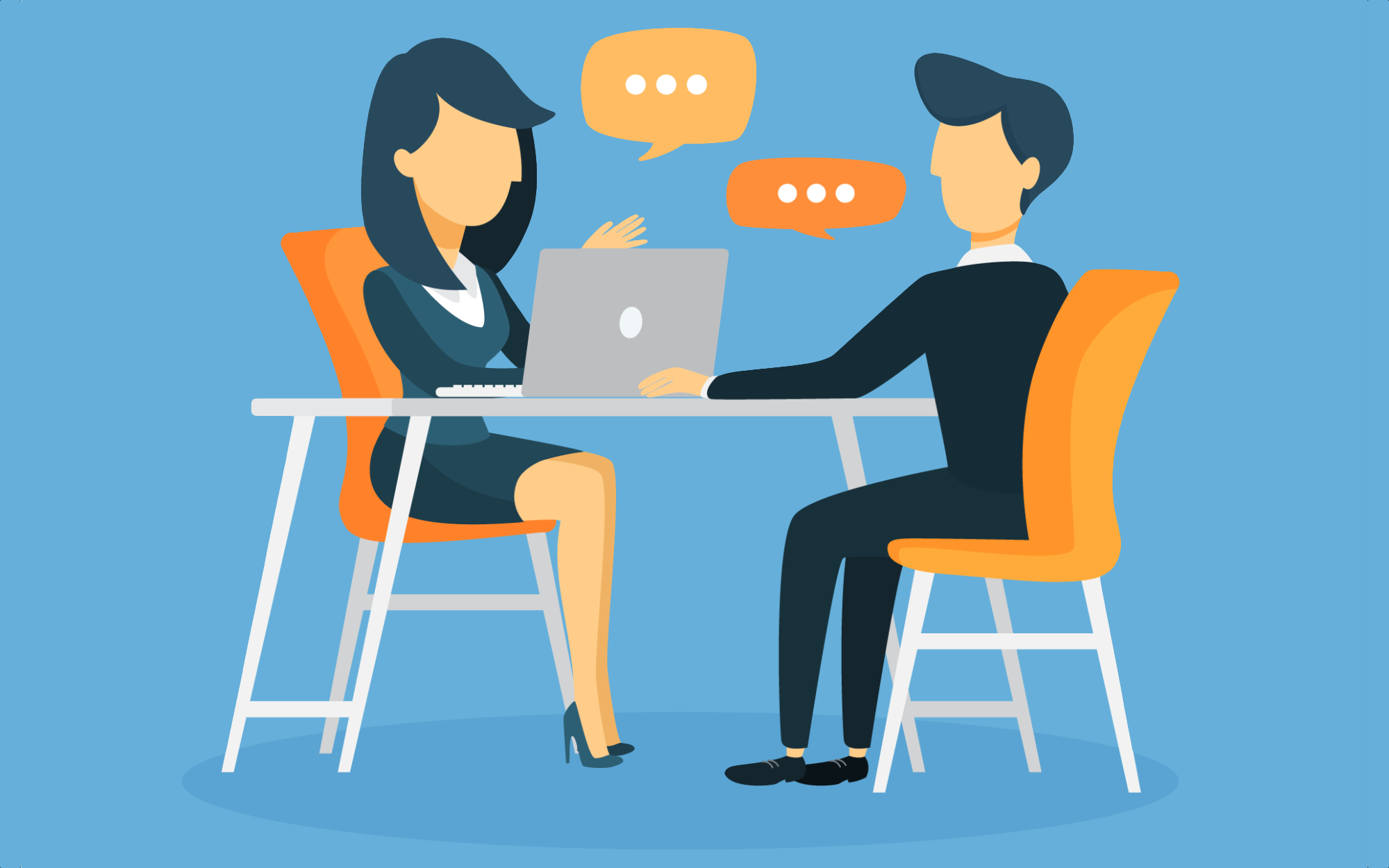 Before the job interview, it is good to imagine your own possible career path depending on the position for which you support that interview.

How should the economic question be addressed?

The economic aspect is practically never discussed during the first interview.
The premise is: “let’s get to know each other, if we like each other we will try to find an agreement “.

The important thing is the “how”

It can be useful to know that salaries vary not only because of professionalism but also because of personality. Research published in February 2012 by the American Psychological Association investigates this relationship: salary – personality.

The results show that being too condescending results in lower salaries. Furthermore, this penalty affects men more than women.

What to do during the job interview to get a better economic offer? Remember that it is not important when we talk about salary, but how we talk about it.  Therefore: don’t be aggressive or excessively stubborn, but have clear ideas about what you can do, want to do, want to earn.

There are no comments